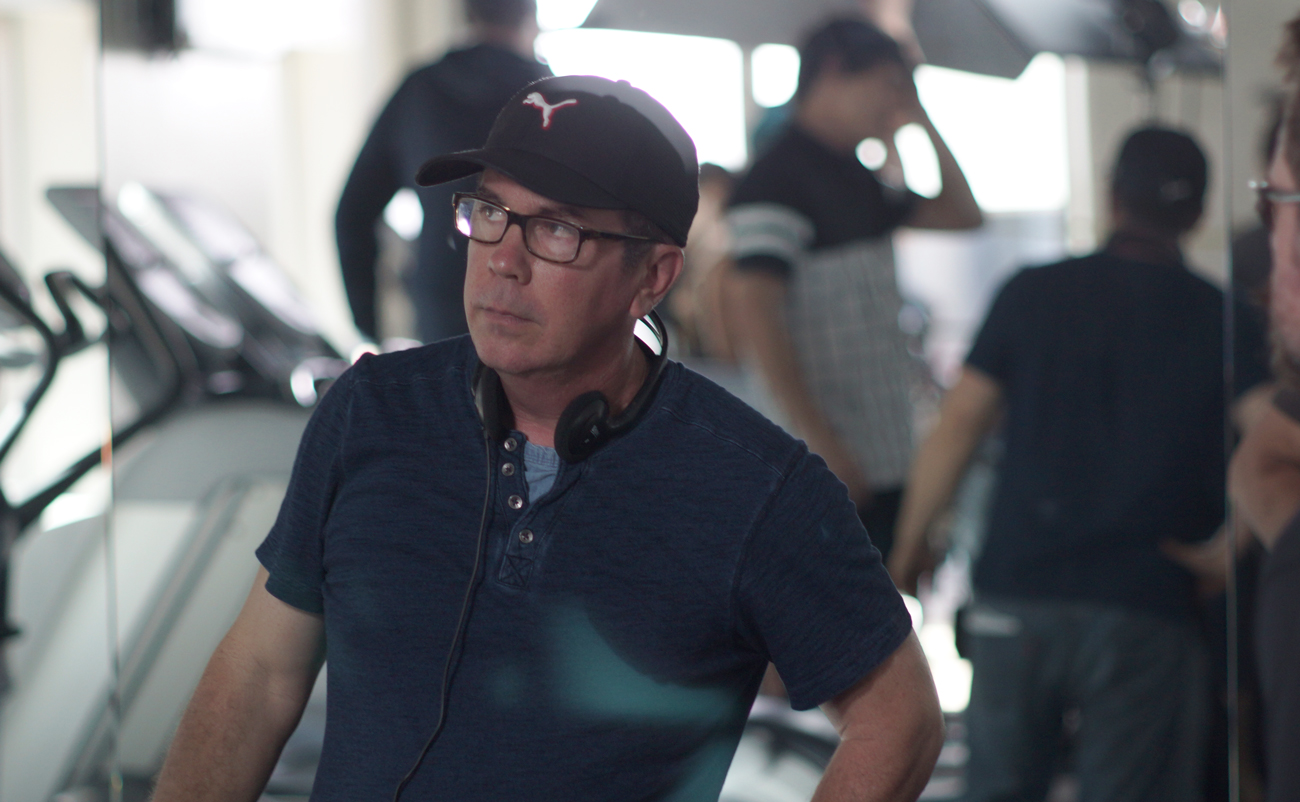 The Desert Magazine, a subsidiary of the widely popular Desert Sun Newspaper, features writer/director/producer Paul Bunch in its January Edition as one of their “most favorite” emerging filmmakers.

The article highlight’s Paul’s recent work, including his recent involvement with the major feature film, Hit & Run. In addition, the article mentions Paul’s work on as a writer, actor, producer, and director. 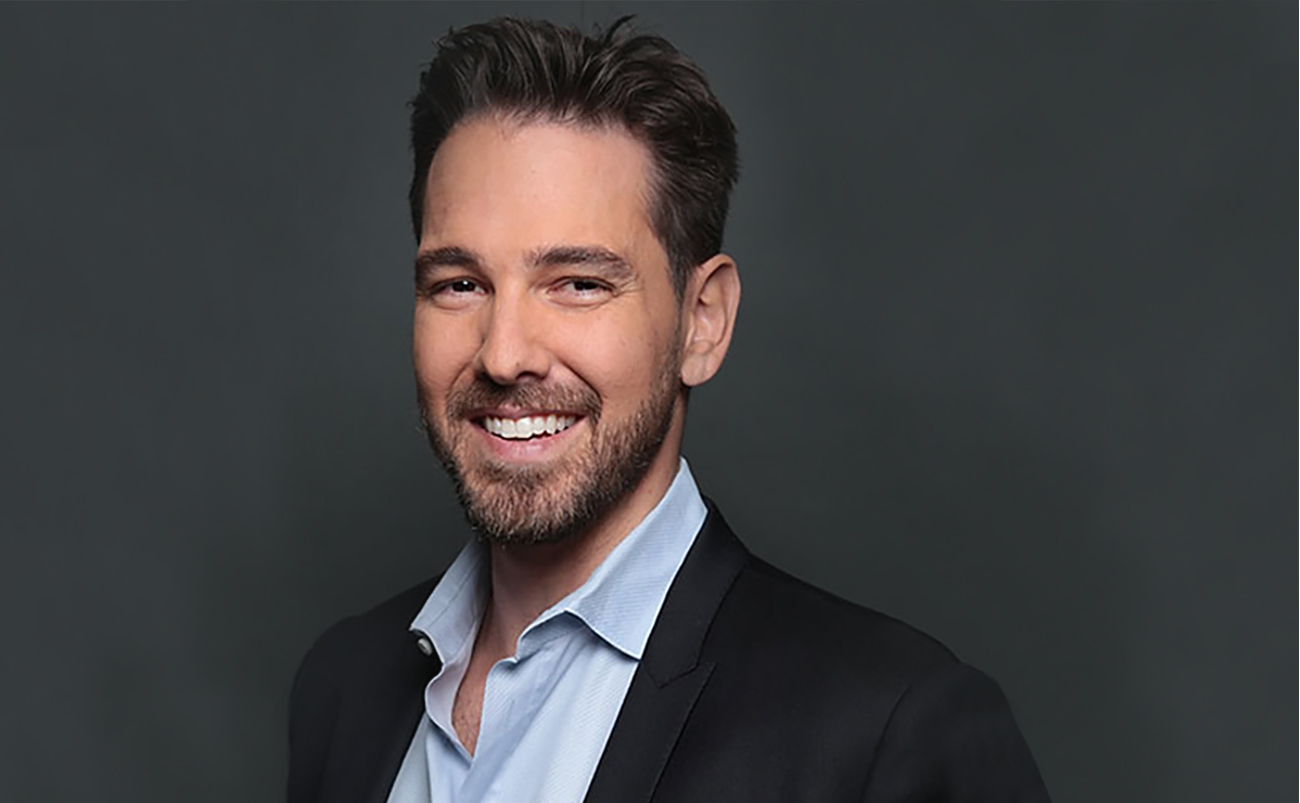 RiverRock Films Covered in The Wrap 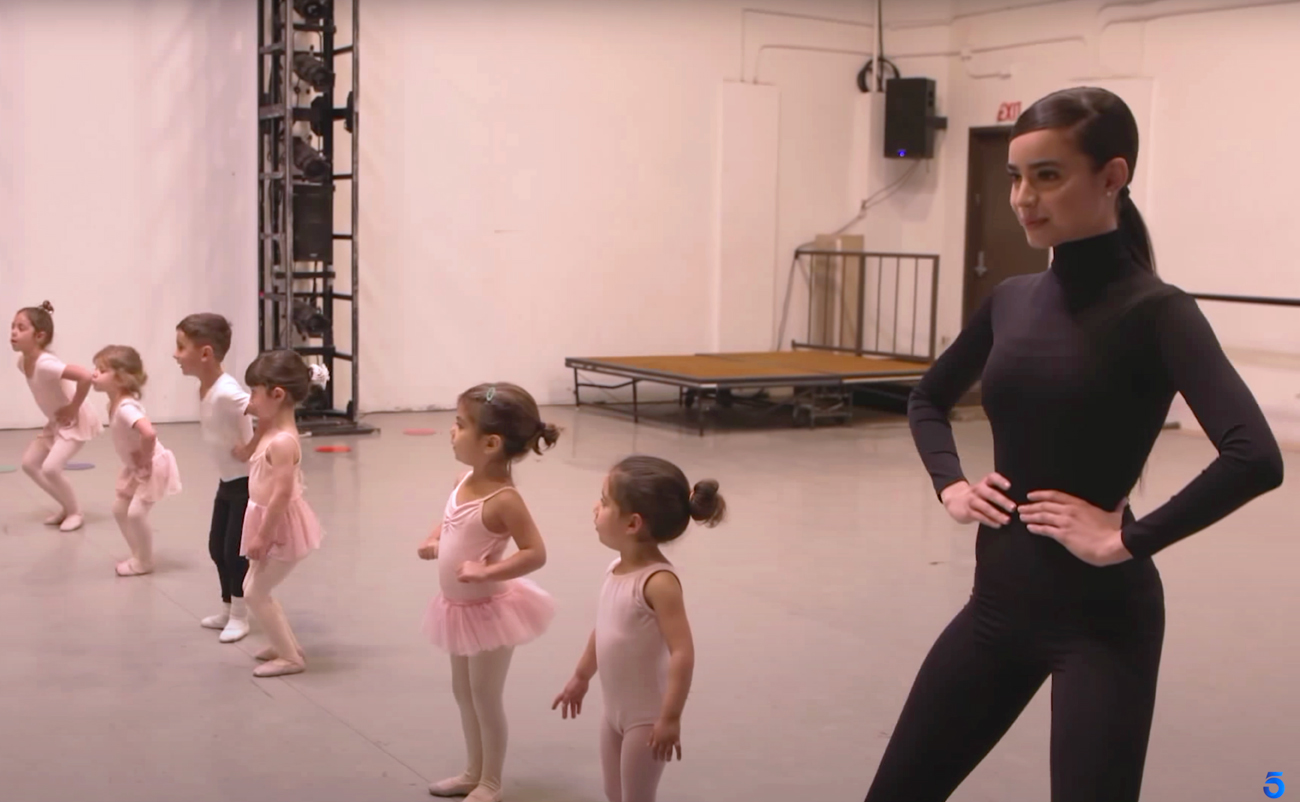 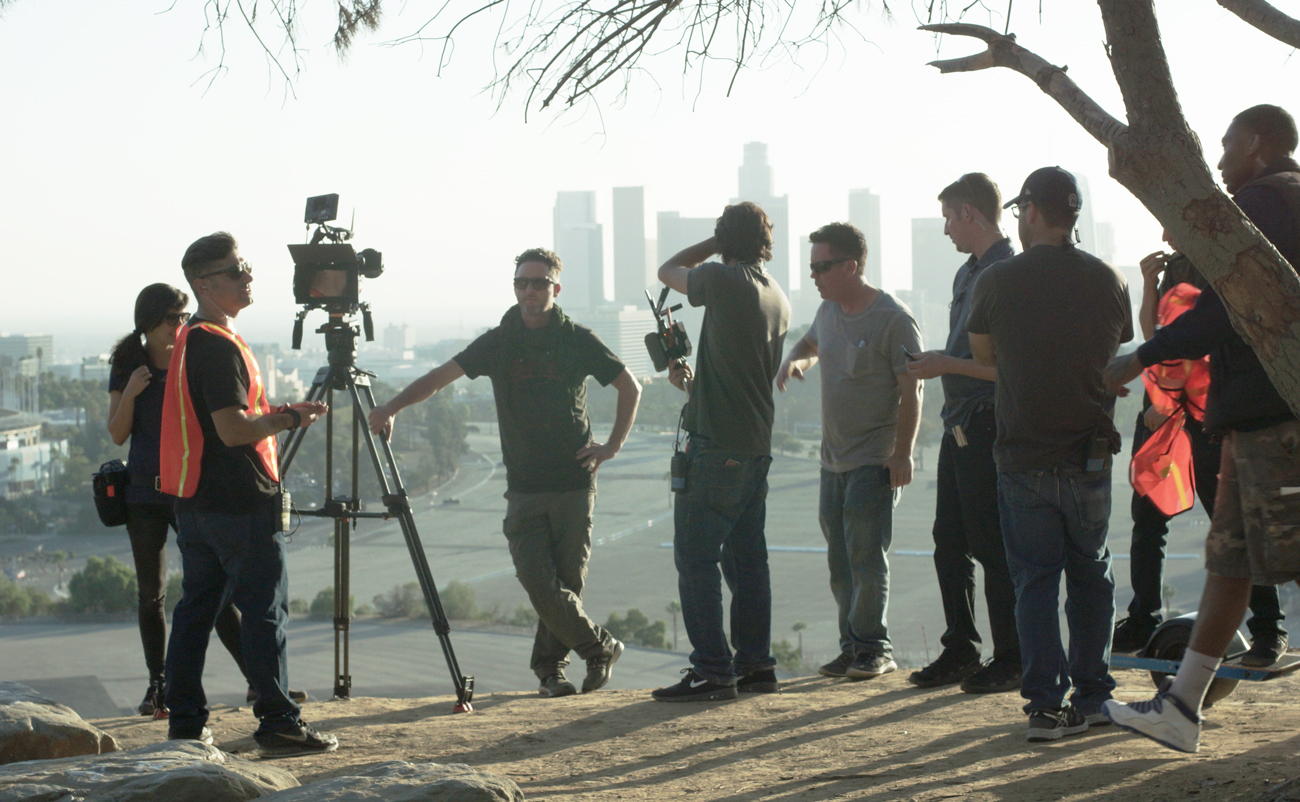 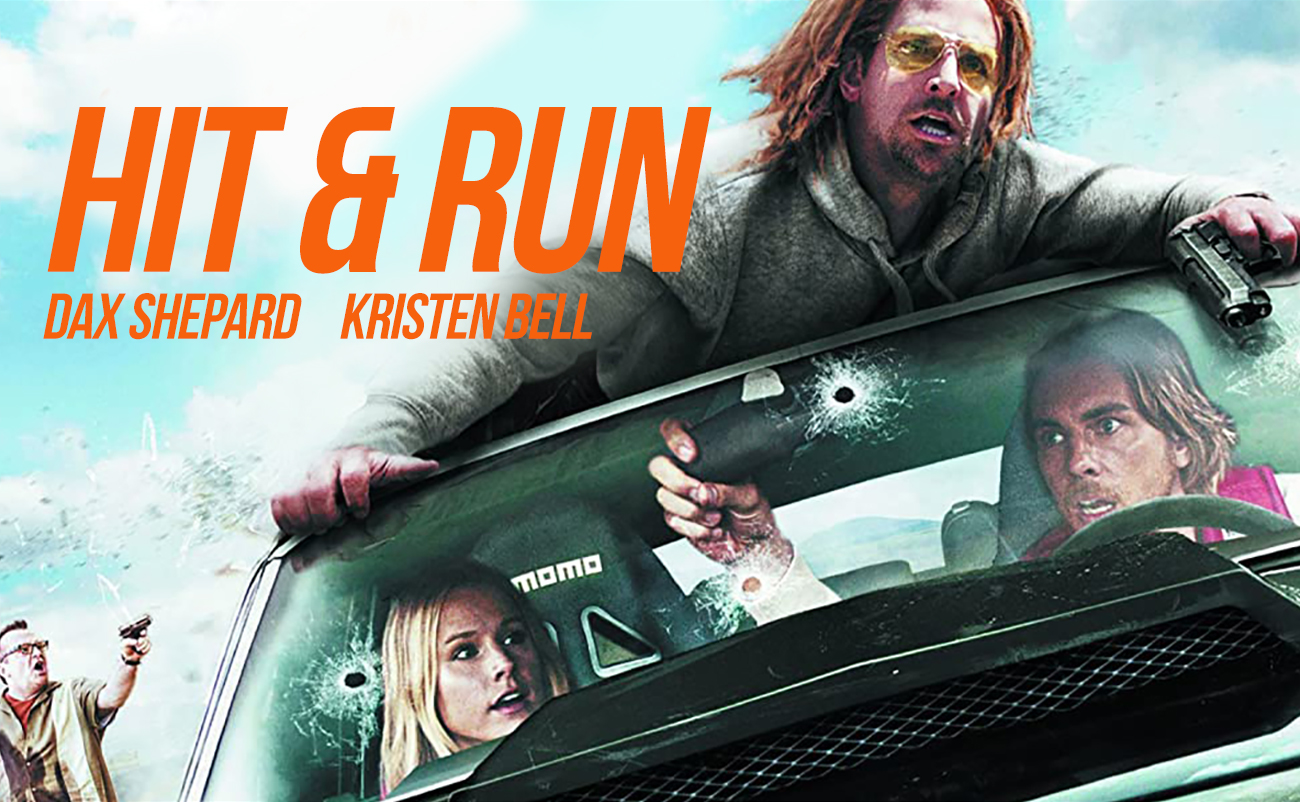 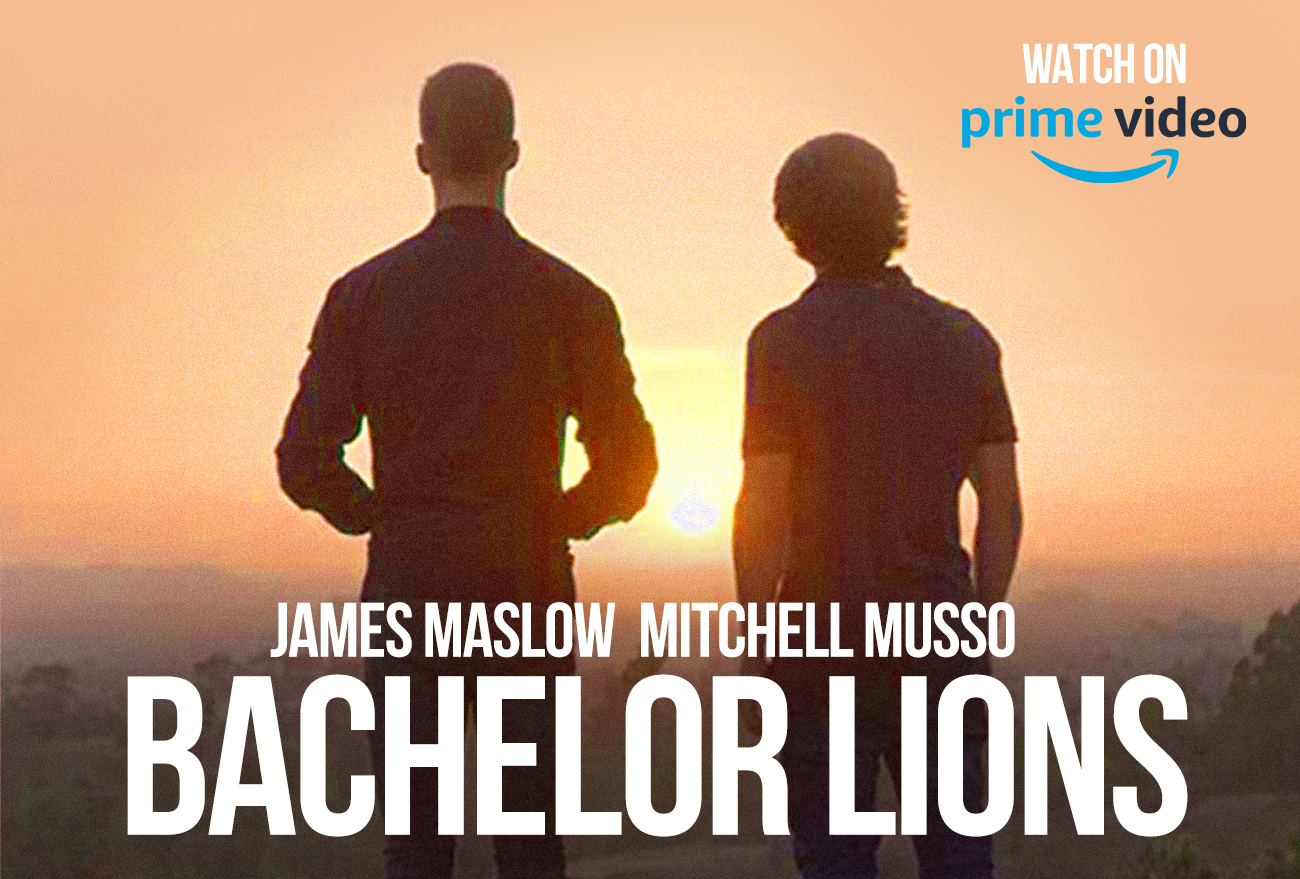 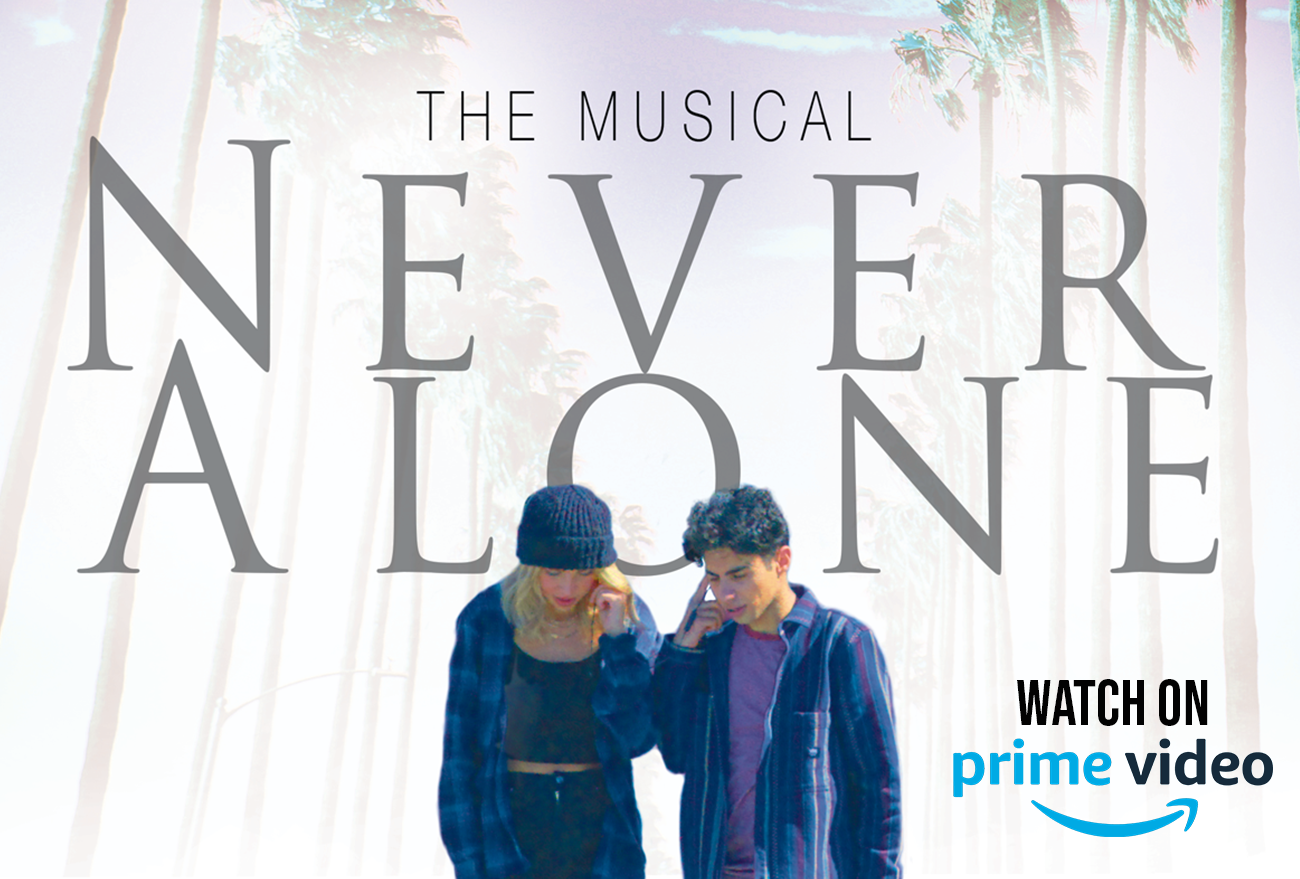 A modern theme for the film industry & video production